Gastropubs, which are a vital part of British culture, are continuously growing in popularity in Australia and other western countries. They tend to serve quality food in relaxed environments.

But what exactly are gastropubs, and why have they maintained their popularity? 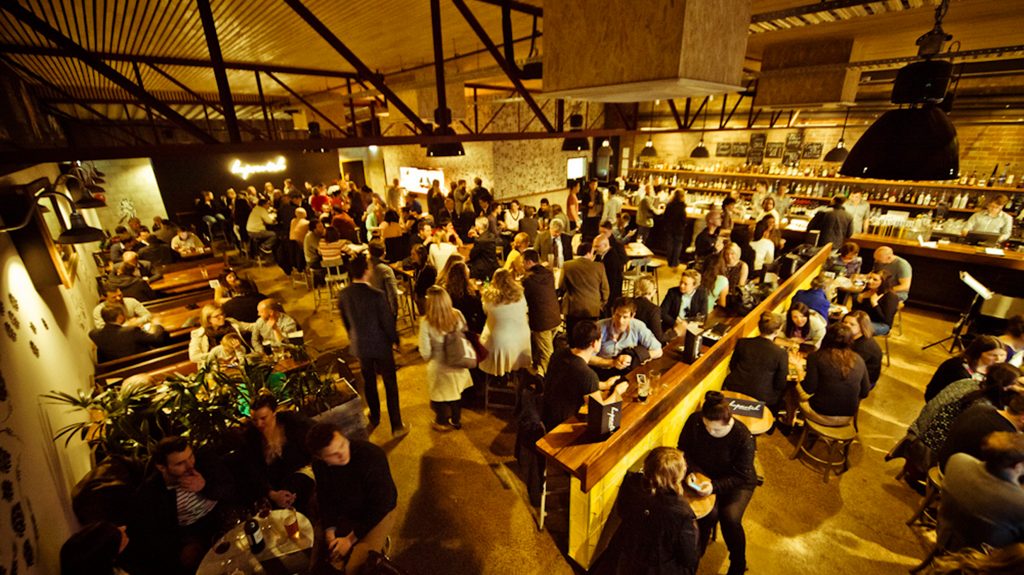 If you’re asking yourself what gastropubs are, you should know there are several answers to this question.

Some people define a gastropub as a bar that happens to serve good food. Others simply say it’s a joint which emphasises quality food and beverages.

But the best definition highlights the quality of food served at gastropubs, in addition to the sociability of those who frequent these public spaces.

With this in mind, you can define a gastropub as a public house that promotes camaraderie while also providing top-notch food and drinks.

One reason why gastropubs have maintained their popularity is that they have changed their operations and ideologies with the times to match the ever-changing demands of their customers.

At a time when casual dining options have proliferated, gastropubs have had to up their game to avoid closing down.

In the past, most gastropubs were pretentious and expensive affairs, typically located in wealthy areas.

Those to be found in the countryside, meanwhile, were usually a stone’s throw away from a highway, and only wealthy patrons were allowed in. What’s more, they tended to offer the same menu every other day.

Now, by contrast, gastropubs are found virtually everywhere, and are accessible to everybody.

To maintain their popular appeal, today’s gastropubs have no specific target clientele. They serve high-quality food and drinks, but they welcome everyone.

This, however, doesn’t mean that certain gastropubs don’t still uphold the British tradition of opening their doors to the rich and famous. But they have had to shake up their menus a bit to cater to the diverse tastes of the public at large.